December 22, 2012
These are some of the datrenet pictures/gifs that were on the datrenet 2000 site and the later blue site. Anyone recognize them? :-)

and the later blue site: 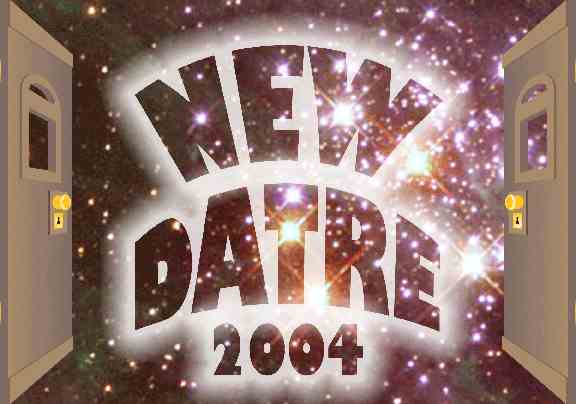 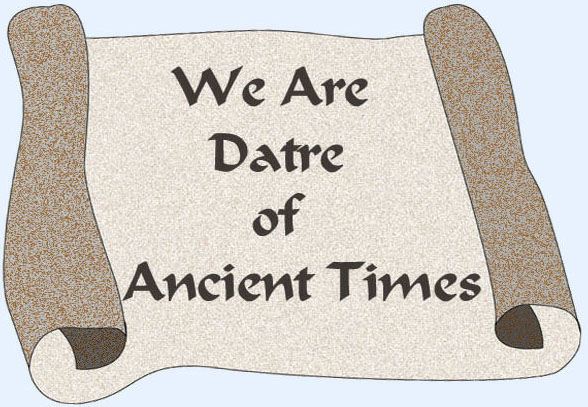 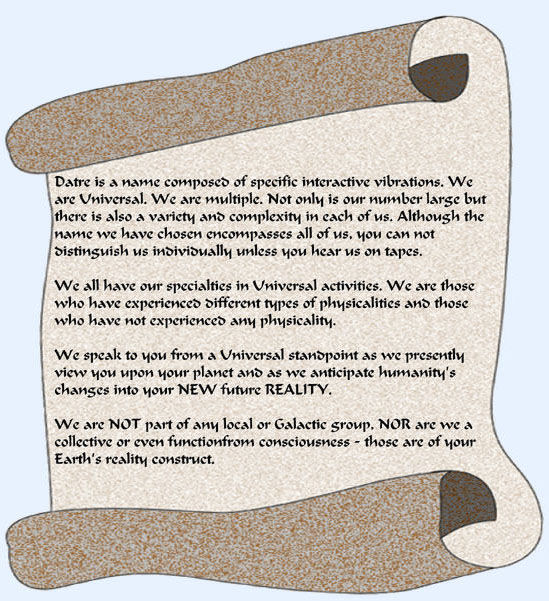 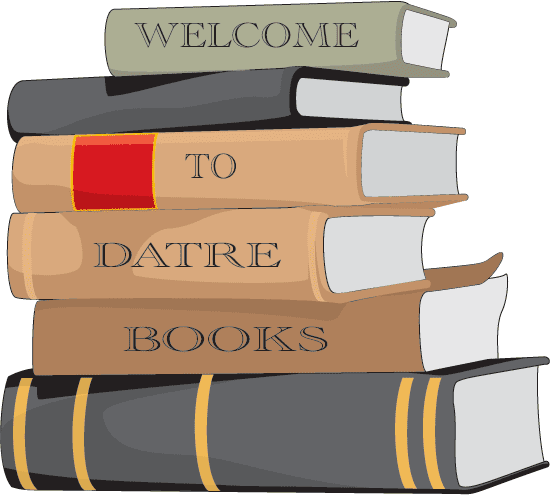 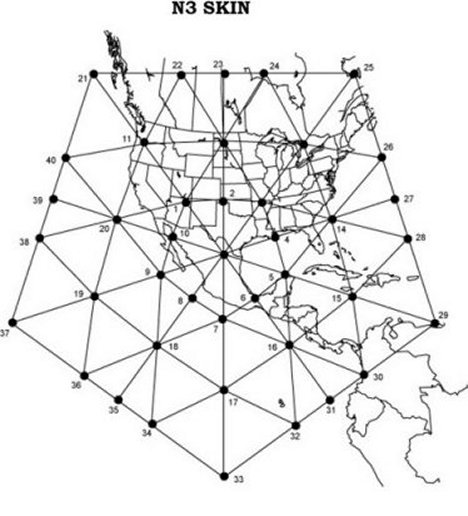 And some of the flags that were posted for the different books they planned to translate:

I found these on a website called the waybackmachine, it's been stored based in internet crawler searches, if you want to have alook at how the original Datre sites looked like. And if you look at the different updates during the years they posted, you will see how the site changes and updates.

The two sites John/Aona/Datre had was:

These can be found at the waybackmachine site here:

And a merry christmas and a happy new year to everyone,
in case I don't post any more this year :-)

Popular posts from this blog

July 04, 2009
JOHN: j.r. You asked, "Since I have such a problem with probable selves and realities, would you explain these terms, so that a simpleton like me can understand them?" DATRE: Simplified question but not simplified answers. The question again? JOHN: What are realities? DATRE: What are realities? All right we will start from the simplest way I can think of to tell you about that which you call realities. Realities... No, lets see, we will start in another way. We will start from the psyche. The psyche, that little spark that is in each one of you helps you in the physical to achieve that which you wish to achieve in what you would term your lifetime exploration. The psyche within you is non-directional it does not go linearly it goes up, down, back, forth - it goes in all directions. When you go to sleep at night you connect with your psyche. In other words, the you that is the YOU that you are and that little spark, that LIFE SPARK, the psyche shall we say, get togeth
Read more

July 04, 2009
Today I discovered that the old Datre website is not available anymore, and I don't know wether there is a new one coming. The free Datre transcripts seems also to be unavailable, so I've decided to post them here for any that want to read them. Also some of the transcripts I recieved from John S. that were not on the website. It seems the books can still be bought at online bookstores.
Read more